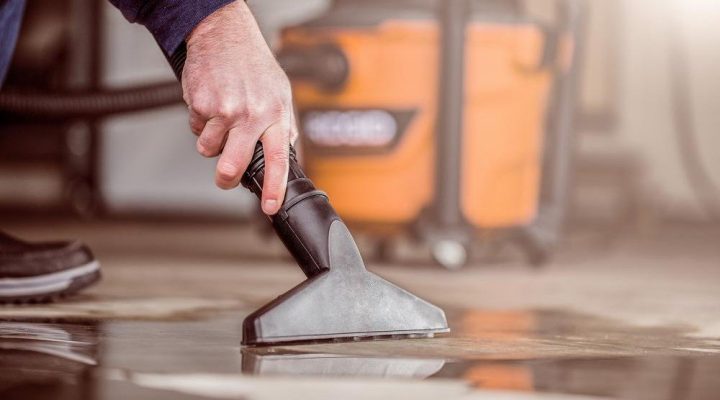 Is There Equality in Your Household?

We all know housework can be mundane, but it’s a key part of everyday life, so we were keen to find out a little more about the average American home’s cleaning habits!

We conducted a survey of more than 4,000 married couples to discover which household tasks are completed the most and by who – we really wanted to look into if there is still a traditional gender divide, where men do less of the housework than women in modern America.

We asked participants to rank whether they carried out certain household tasks ‘often’ or rarely’. All of the Americans surveyed were married couples in full-time employment.

The Gender Split of Common Household Tasks for Married Couples

Ultimately, it was found that a third (31%) of married men never change the bed sheets, and under a quarter (23%) regularly do the laundry in their household. Additionally, it was revealed that the large majority (88%) of married women rarely take the trash out. The household task which seemed to have an equal split was the dishes, with 55% of women stating they regularly carry out this task, and 39% of men stating the same.

It was also found that three quarters (75%) of couples regularly argue over their household responsibilities, with 72% of women stating they feel they do disproportionately more of the housework than their partners.

When participants were asked how often they carry out household tasks, 67% of those questioned only wash their towels once a month, yikes! We also found nearly half (49%) have never cleaned their kitchen trash can (78%) of Americans clean their toilet once a month, with only 5% cleaning it weekly, although it is commonly recommended to wash the toilet at least once a week, due to it being used regularly.

We hope people enjoyed reading about the study!